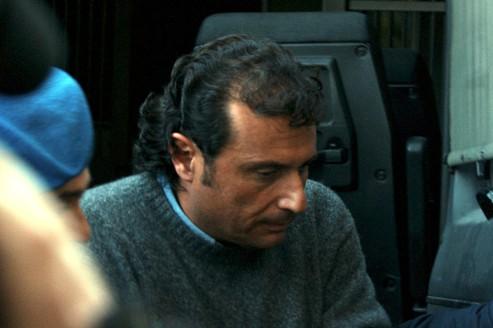 While the rescue team found five more bodies in Concordia wreck, bringing the death toll to 11, italians newspapers report that Captain Francesco Schettino called a taxi in order to flee from the disaster scene, instead of helping the rescue to proceed.

« The most hated man in Italy », currently investigated, might be accused of manslaughter and abandoning ship causing a shipwreck.

It’s also said that a mysterious blonde woman might be involved in the Concordia sinking. This 25 moldavian was alongside Schettino during the night of the tragedy.

Employee of the Costa Company, but no registered as a member of the Concordia’s team, she is also under investigation. She declared that Schettino didn’t abandon the ship, unlike the press and most of the passengers report, and that he has been “extraordinary”.