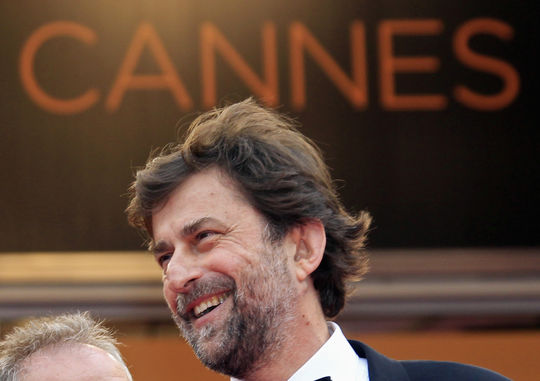 The Italian actor and director Nani Moretti has been named president of jury of the next Festival de Cannes.

The festival organizers declared that Moretti’s movies “are the incarnation of all the best in cinema over the past thirty years ».

He is succeeding to Robert De Niro, who headed the 2011 edition’s jury, which awarded “The Tree of Life”, a Terrance Malick’s, for the Palme d’Or.