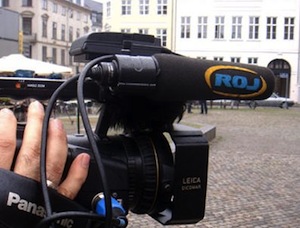 Copenhagen City Court fined the TV station 5.2 million Danish crowns (670,000 euros) for anti-terrorism law-breaking. On January 10, 2012, the Copenhagen City Court decided on a verdict against ROJ-tv, a Kurdish language television based in Copenhagen, Denmark. The Danish court charged the owners of the television channel a 670,000 euro fine. Roj-tv has been airing since 2004. According to the court, Roj-tv broke Danish anti-terrorism law.

Between February 2008 and September 2010, the Kurdish TV one-sidedly and uncritically disseminated (PKK) messages, including incitement to revolt and to join the organization, the court stated. The Kurdistan Workers Party (PKK) is a Kurdish military group which has been leading an armed fight against the Turkish government for nearly 30 years. The PKK is designated as a terrorist organization by several states, including the United States, France, Germany, the UK, and Turkey.

Reporters Without Borders has stated that they do not support the verdict against Roj-TV. However, the organization did not mention the fact that Roj-tv is linked to the PKK. The prosecutors concluded that Roj TV broadcasts shows that are biased towards the PKK and incite to violence.

Danish Minister of Justice Morten Bødskov and Minister of Culture Uffe Elbæk stated that « terrorism can never be justified and the Danish government condemns terrorism in all its forms and manifestations […] Denmark has a long-standing and much valued cooperation with Turkey on counter-terrorism ». 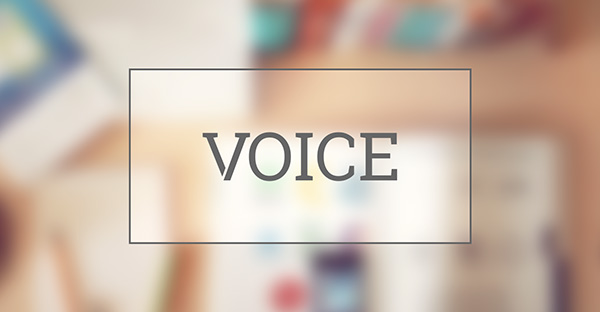